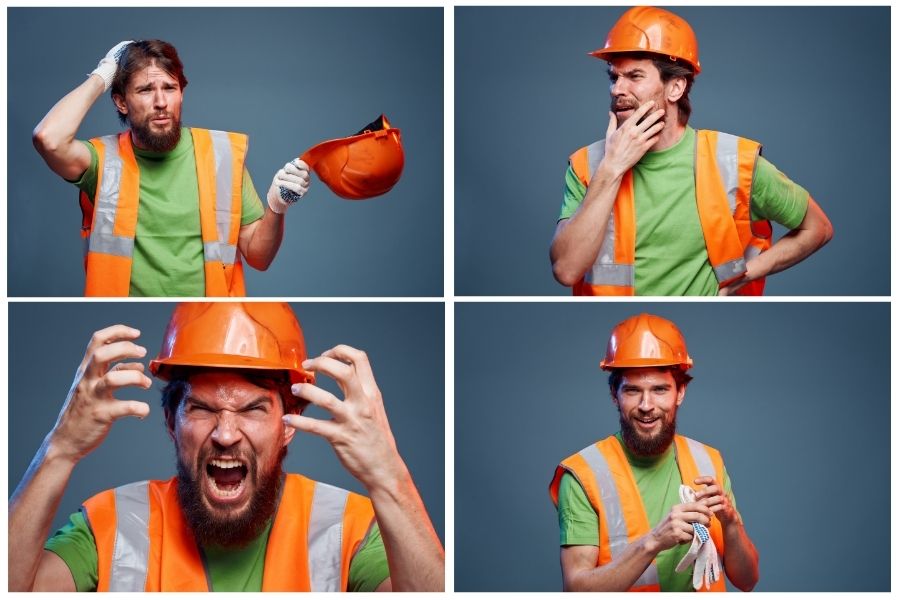 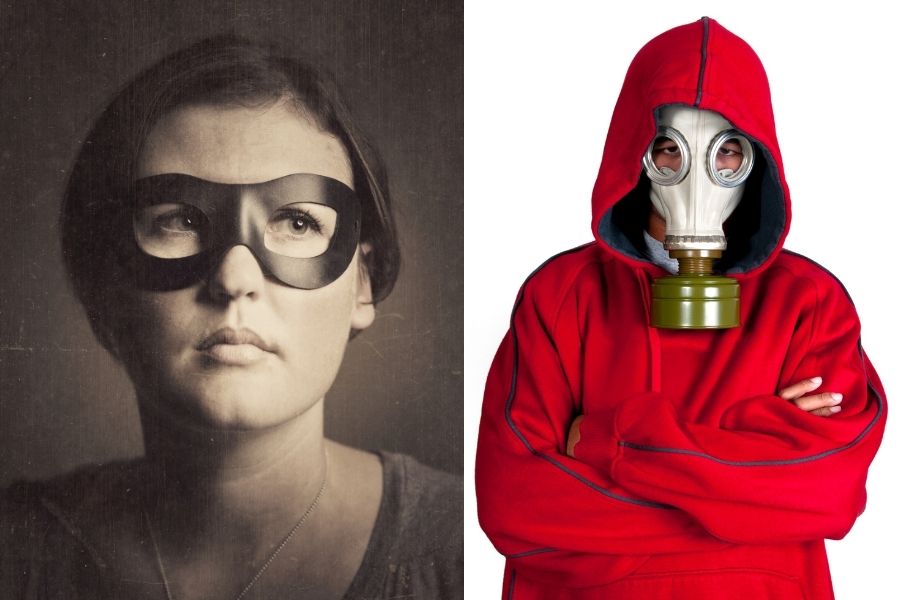 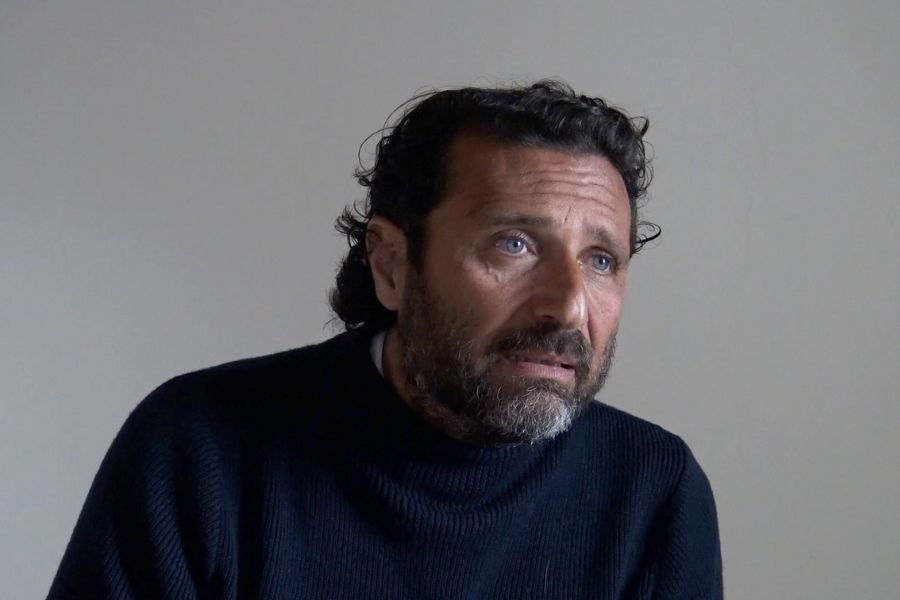 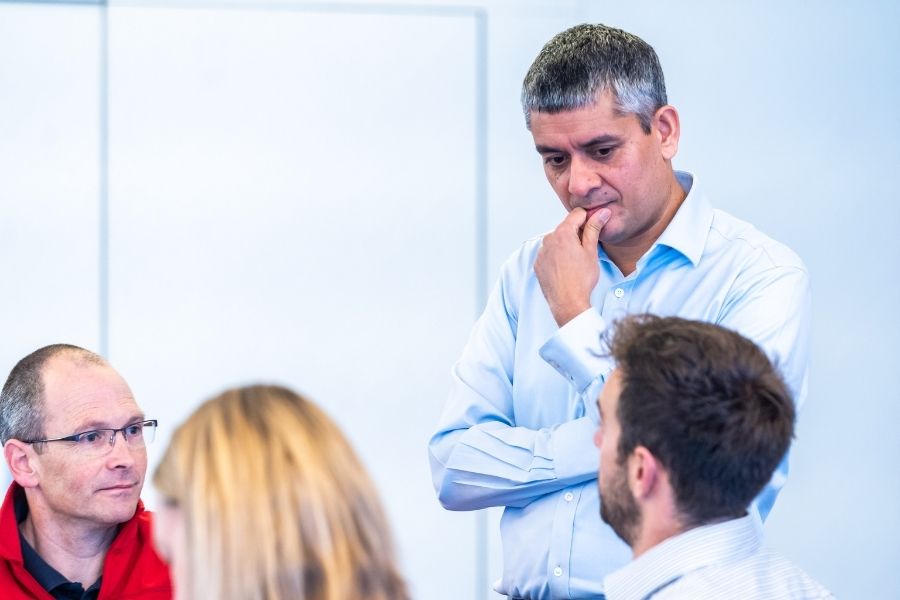 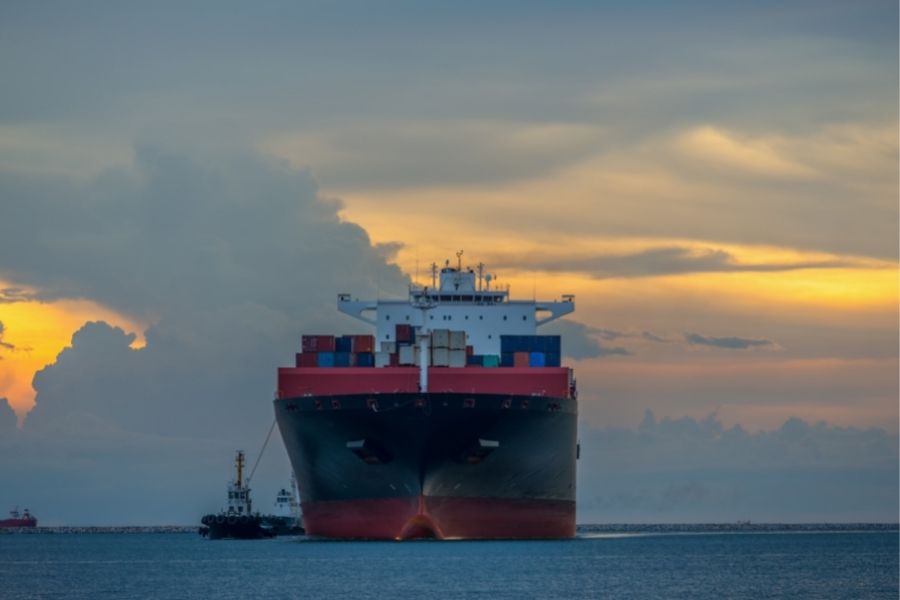 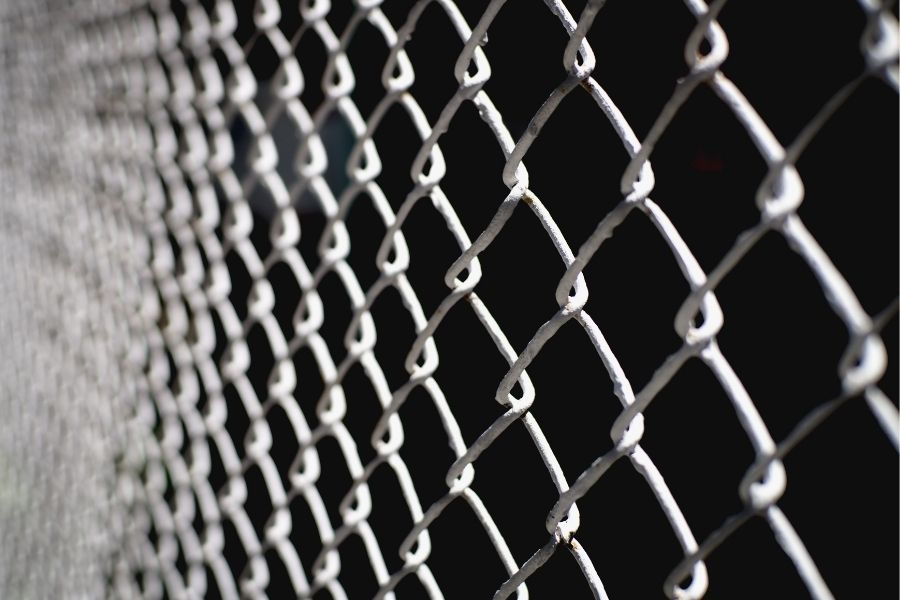 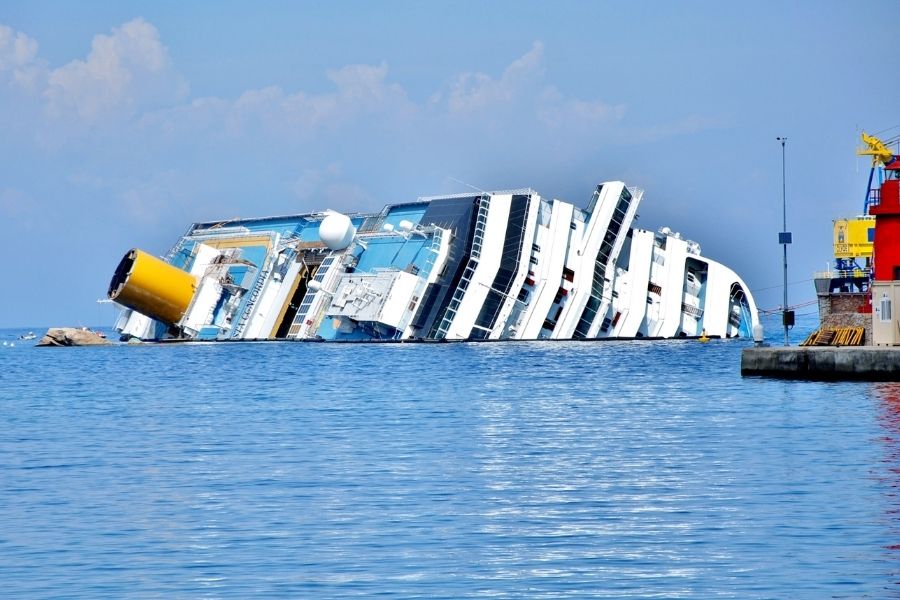 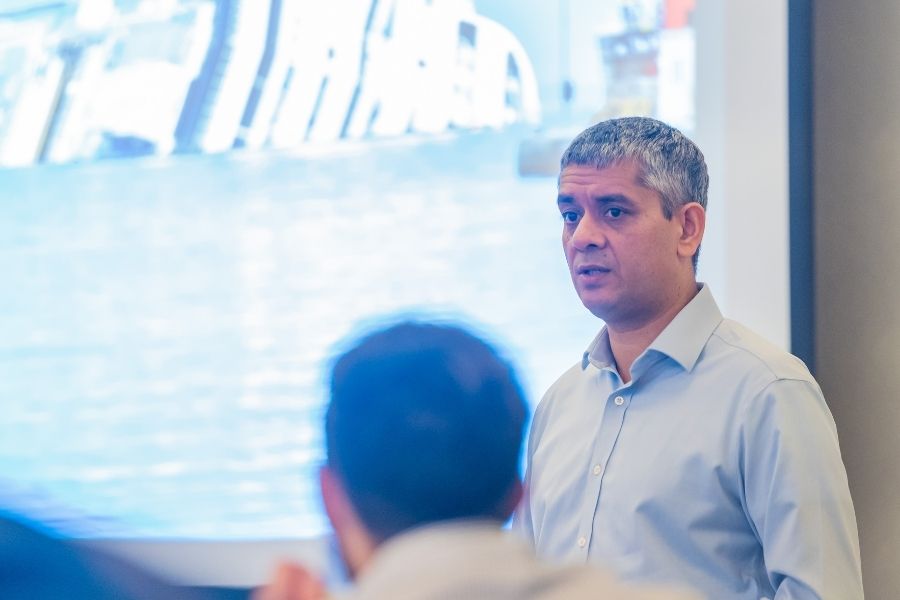 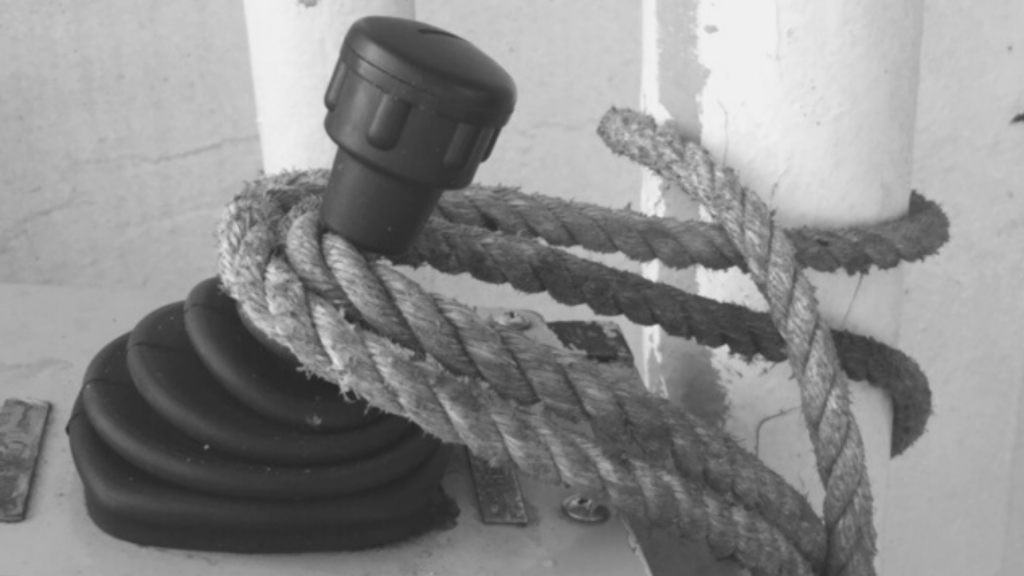 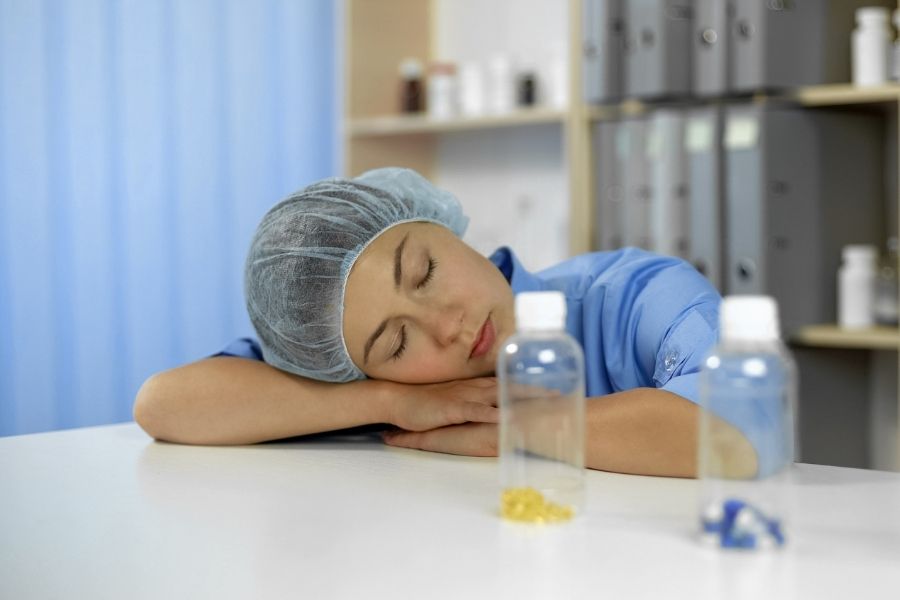 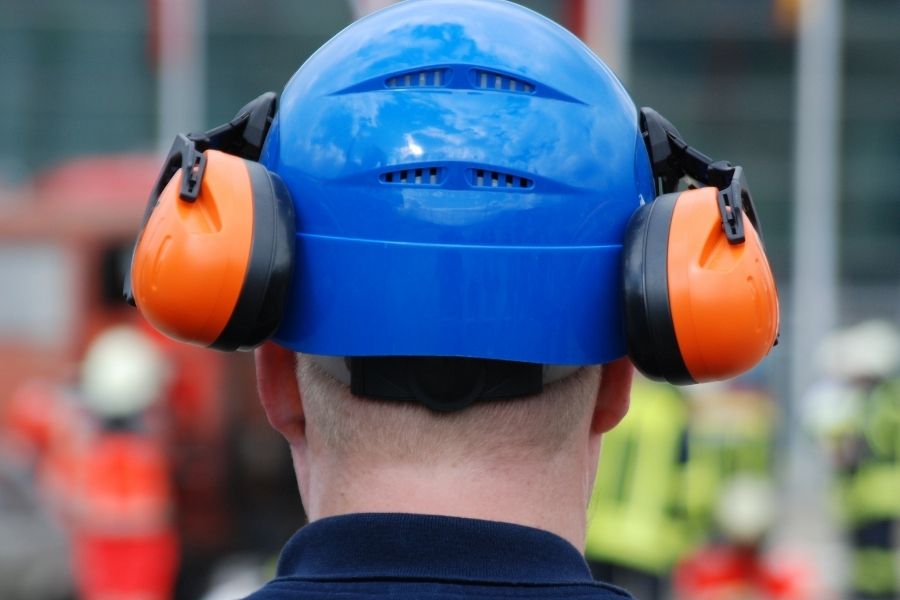 Sir’, he said in a pale voice. ‘It was 59 degrees in the engine room that afternoon and I took my helmet off. Not for too long, sir, just a few minutes. I was standing under the blower to cool my head. And then this safety of­ficer comes to me and starts shouting. “Why are […]