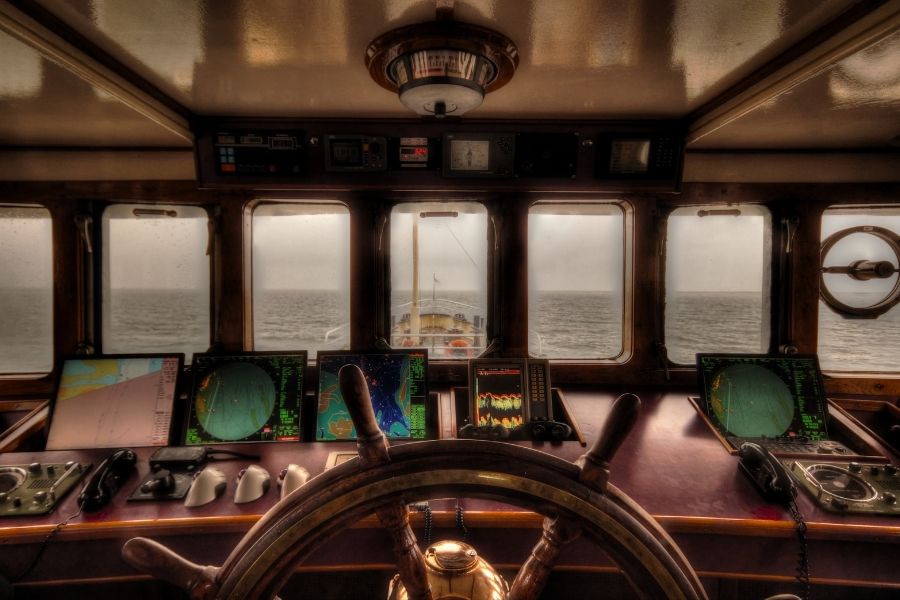 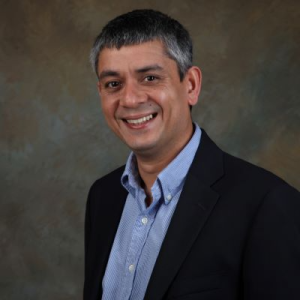 Picture the scene: The Hoegh Osaka has just departed from the port of Southampton, at which point the master calls up the mate and says that the ship did “not feel right”, to which the mate in charge at the loading computer replies “I am working on it”. Soon afterwards the vessel runs aground and eventually capsizes, leading to a catastrophic accident off the port approaches. The investigation into the case finds that the vessel was forced to leave the port without determining the final stability conditions. “What is a fundamental principle of seamanship appears to have been allowed to drift, giving rise to potential unsafe practices”, the report suggests.

Ah seamanship! Here we go again. Such is the vividness of this term that it could explain almost any human action/inaction at sea. In everyday parlance, ‘seamanship’ is easily inter-switchable with a variety of terms: common sense, habits, ethics, established work practices, social norms, resilience, adaptability, improvisation and even the professional pride of being a mariner. But in this case, apart from revealing the magical power of the four aces (taken from the phrase “Alert, Awake, Aware and Assertive will avoid the accident”) the term has no real meaning. Once again, an oversimplified analysis has failed to engage with the commercial realities of global shipping and more specifically the influence of production pressure on decision making.

The best place to start when looking at such incidents is the context for operations. Car carriers follow an extremely tight schedule, with very short turnaround times. Port rotation and scheduling is planned weeks in advance and the pressure to maintain the voyage itinerary is enormous. In the case of the Hoegh Osaka, Southampton (as the UK’s busiest port for vehicle handling), would also have its own productivity targets for turning the vessel around in port. This is not just conjecture as can be seen from an excerpt from the port’s website – “… where a pilot has boarded, if a subsequent delay is caused by the vessel beyond 30 minutes, other than for navigational and weather considerations, an ETA / ETD detention surcharge may be applied to the cost of pilotage for that vessel.”

But what about the pre-warnings of the accident, such as lower than expected metacentric height (GM) and the excessive listing of the vessel when the stern ramp was being lifted upon completion of cargo operations? Should these obvious indications of poor stability conditions not have been picked up by the vessel crew? Was it not a drift away from seamanship?

The problem with erroneous stability issues, which in this case resulted mainly from wrong declaration of cargo weights by the shippers, is that they generally surface closer to cargo completion time. On the Hoegh Osaka, the excessive list became visible only 30 minutes before departure when the stern ramp was being lifted. By this time the pilot had already boarded the vessel. It should be noted that the vessel was already running behind schedule when it arrived at Southampton and further delays may have done more commercial damage beyond just port charges – it could have disrupted the planning for subsequent port calls in Europe. For a master who had been with the company for less than three weeks this may not have been an easy situation to face.

One would imagine that plans and procedures should come helpful in such situations. But in the background of this enormous build-up of production pressure it is important to understand the implications of plans, procedures and checklists for individual decision making. In accordance with the vessel operations manual, a total of five checklists (involving individual 213 checks) were required to be completed for cargo operations alone. The investigation found that a number of these checks were of marginal importance to the extent that they served as a distraction from carrying out critical tasks prior to departure.

Interestingly, as the pressure intensifies, the tendency to seek confirming evidences and appease oneself increases even further. A typical response to overcome such a stressful situation would be ‘it has always worked, so it should be OK’, or ‘we can fix this problem as soon as we leave the port channel’. Accidents in both aviation and health sector have shown that the room for entertaining doubts, questions and reflections narrows down during high levels of stress. And in a hierarchical set-up such as a vessel it would become even more difficult for those in lower ranks to voice concerns against the decision of the master.

The trade-off between plausibility and accuracy of a decision could easily be mistaken for an individual’s capabilities (another word for seamanship!). But in essence, the choices made are deeply influenced by the priorities of the top management in the face of competing goals of safety and economics. None of these is obvious from the vision and mission statements, audit reports, maintenance records, or any kind of formal record keeping. Understanding this requires a deeper understanding of the mixed messages from the top management. ‘Safety first but don’t be late’, ‘our aim is zero accidents and zero downtime in port’ or even better ‘make haste slowly’.

It also requires asking some difficult questions such as: when was the last time the master exercised his overriding authority to delay the vessel for safety reasons? How did the organisation respond to the decision of the master? What behaviours are considered worthy of bonuses and rewards? Who gains respect and attention of peers and whose opinions are parked aside as unrealistic and out of date? What does success mean and how is it shared within the organisation? Is the top management willing to engage with bad news or is it just the success stories on their wish list?

Every decision is a choice between conflicting goals based on limited time, constrained resources, incomplete and incomprehensible knowledge (of an endless list of rules, regulations and procedures) that faces an uncertain future. Think back to the 213 checks onboard for cargo operations alone – some compromises had to be made or the ship would never have sailed out.

This is not bad seamanship leading to unsafe practices. On the contrary, it is years of accumulated knowledge and experience at sea that helps rationalise and prioritise certain checks over others in the face of intense production pressures. In fact, this is the core of the efficiency thoroughness trade-off (ETTO) principle. A seafarer is expected to be efficient to cope with the production pressures until such time as something goes wrong and his actions are criticised for not being thorough enough in hindsight.

But think about it. The same ETTO principle also applies in the case of an accident investigation that opts for an oversimplified analysis when faced with a highly ambiguous and complex situation. And importantly, it is convenient for industry to accept such simple explanations without having to undertake a thorough review of the case. In most cases, efficiency beats thoroughness. So the next time you hear someone say ‘poor seamanship’ in the wake of an accident slow down, reflect, and dare to ask a simple question ‘is that so’? 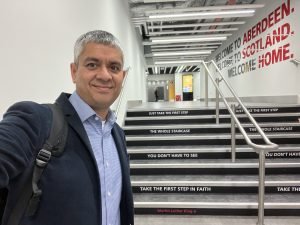 Many organisations commonly use the word ‘steering committee’ or ‘steering