The essence of organising – relationships or boots? 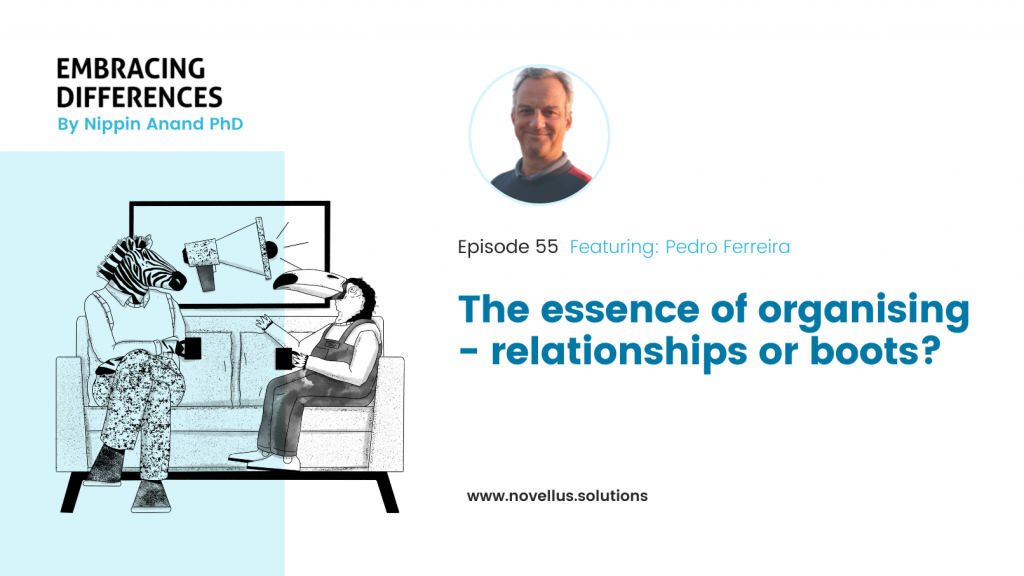 Imagine two people carrying out lifting operations – one of them is not wearing safety boots. How would you approach them as a leader? Listen to this podcast to understand the essence of an organisation and why relationships matter more than systems and processes at work. 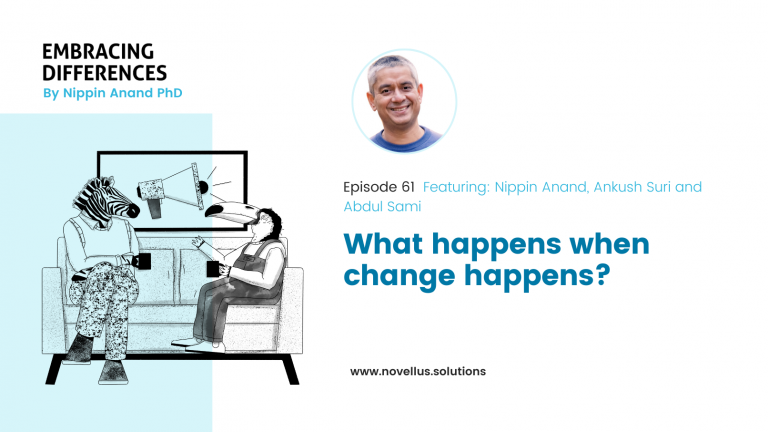 What happens when change happens? 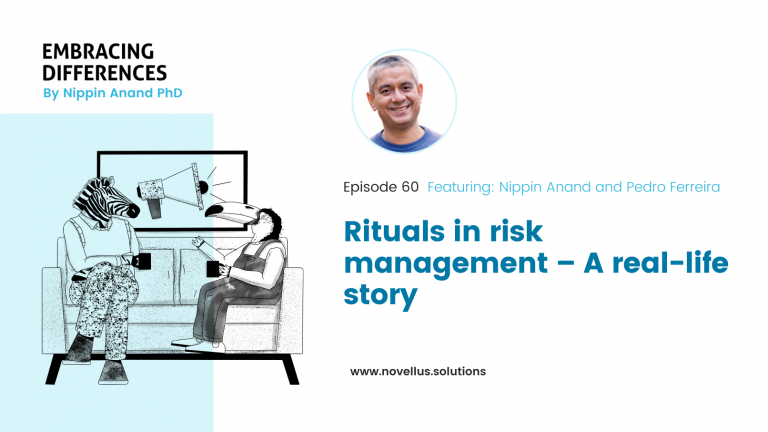 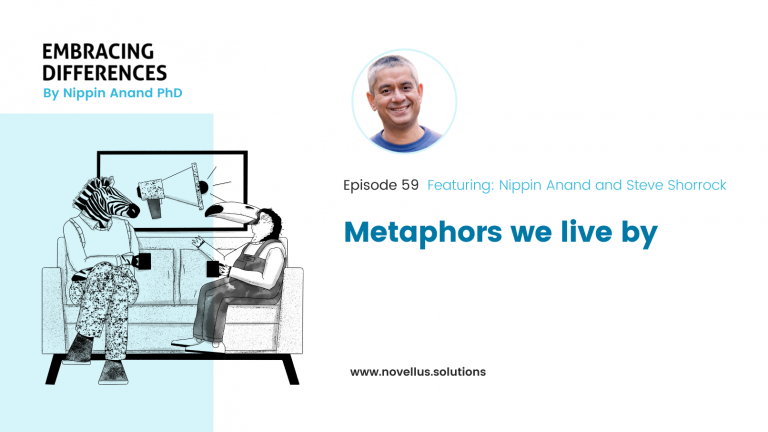 Metaphors we live by